Over Seventy years ago the caves that gave Te Anau its name were rediscovered by two entrepreneurs who turned them into one of the town’s greatest tourist attractions.  Wilson Cameron Campbell and his friend Lawson Burrows shared a passion for and fascination with Fiordland long before they came to live in Te Anau. 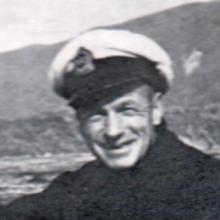 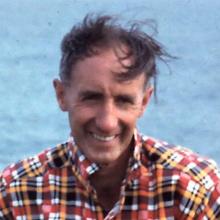 In the 1930s they would travel every Friday on the gravel road that joined Gore with Te Anau to spend the weekend among the magnificent scenery of mountains, lakes and fiords. When World War 2 started, both men were conscripted to the RNZAF, and when they returned to New Zealand at the war's end they started a business partnership that lasted 26 years. In 1947 they bought a 30ft launch, the Quintin MacKinnon, to run scenic trips on Lake Te Anau. This was the start of Fiordland Travels. Lawson gave up his job in Gore and moved to Te Anau to run the business, while Wilson continued to live and work in Gore, and commuted every weekend to help.